Find Out What Croatia Has To Offer!

As we are all in lock down at the moment, we are thinking of times that we can be travelling abroad again and managing live events and incentive trips. Are you thinking the same? If you are, have a read below of Mark’s micro-blogs to hear some of the things Croatia has to offer…. 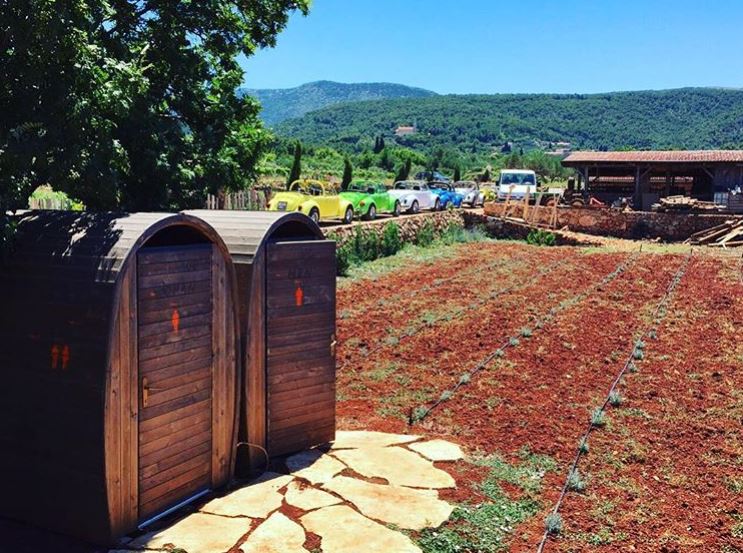 One of Mark’s favourite photos, they arrived in a convoy of VW Beetles for lunch at the most stunning setting you can imagine. The group were on an incentive program visiting Split and Hvar. You’ll see the quirky toilets on the left hand side with our vehicles parked up in the distance. The landscape 360 degrees is what you see on the horizon past the workers in the fields and the grazing animals. What you eat is what you see and vice-versa, all the produce and Dalmatian delicacies is from the farm itself including Croatia’s top secret, the amazing wine! This is certainly a wow factor lunch spot. 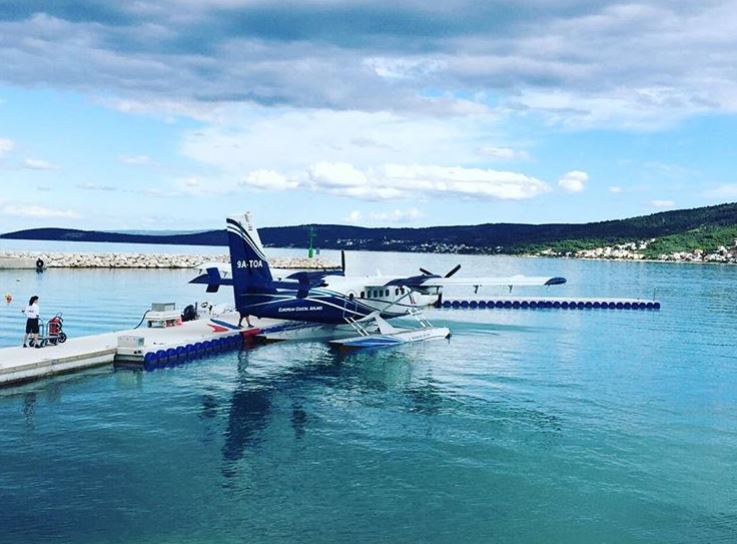 Seaplane – a unique and exciting way to travel! Surreal feeling taking off and landing on water but what a soft landing! A spectacular way to view the 100’s of stunning islands Croatia has, Mark calls Croatia the Caribbean of Europe – visit to believe it! 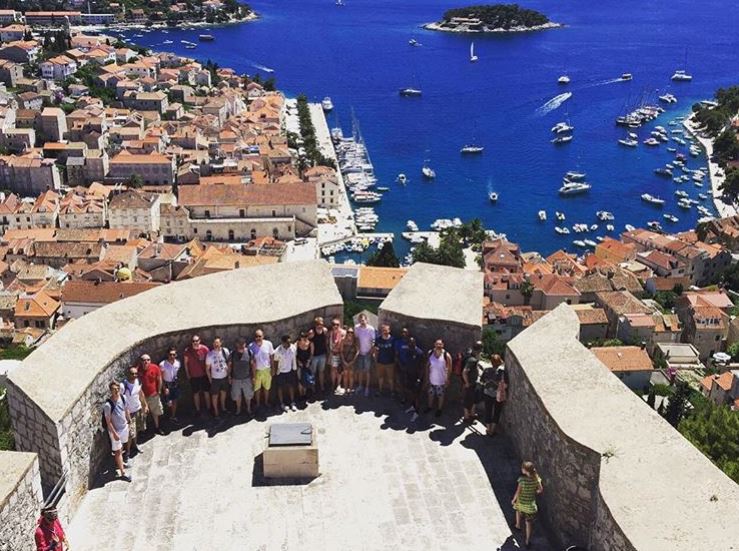 The fort Fortica (Španjola), built in 16th century sits 100m up high and takes about 20 minutes from the town to walk to the top. Once you arrive at the summit the spectacular views over Hvar and the stunning Pakleni Islands are jaw dropping. Mark took this photo during a visit to the island with 20 incentive programme delegates. They stayed nearby at the awesome Amfora Hotel which he highly recommends. 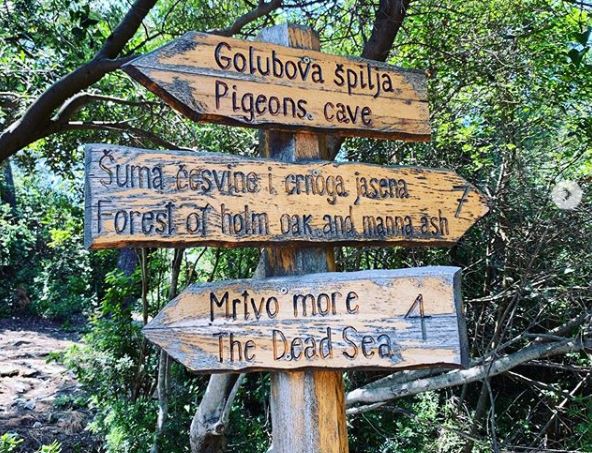 Lokrum is located a short ferry trip away from Dubrovnik Old Town. The boat leaves every 30 minutes from the town and costs 150kn (about £18). As you get off the boat there’s an informative map with key locations to visit while on the island. Insight tip, Mark recommends taking a photo of the map!

The island has plenty of pine, cypress and olive trees as well as some other subtropical vegetation which offers tranquillity and shade, especially during the summer.

You’ll walk amongst peacocks and rabbits and listen to an array of wildlife wherever your situated – it’s extremely relaxing!

You can swim, sunbathe, kayak and snorkel along the coast and make sure you swim in the small salt water lake known as the Dead Sea. You can also play volleyball, football and there’s a children play area. There are cool restaurants and bars and chill out areas with unbelievable views.

At the centre of the island you’ll find circular Fort Royal, commenced during the French occupation in the early 19th Century but mainly used by the Austrians. Head up to the roof for spectacular views over the old town.

You can easily spend a day on Lokrum Island and you’ll have an absolute blast! 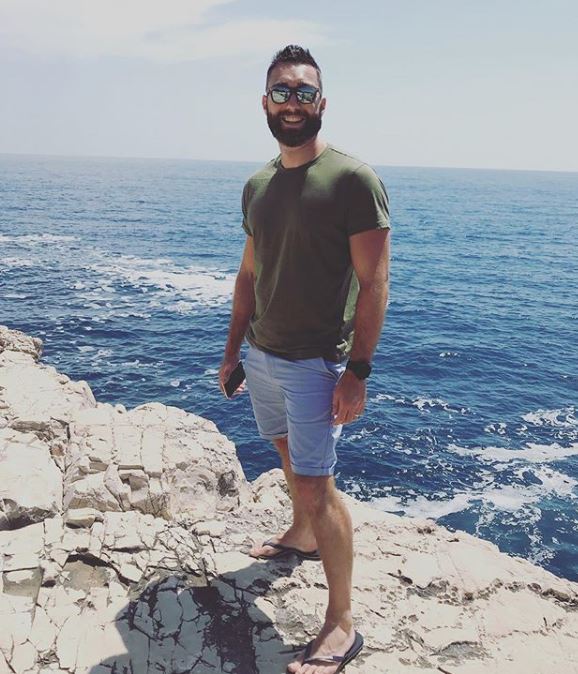 134 miles directly behind Mark across the Adriatic Sea is the Capital of southern Italy’s Puglia’s region, Bari. He is situated on the island of Lokrum, a 15 minute boat ride from the Old Town in Dubrovnik, it’s a wide world of awesomeness on the island. 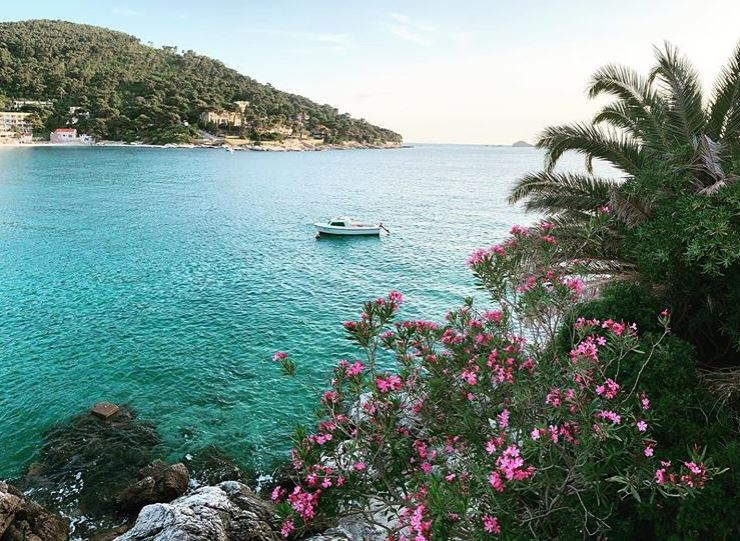 This view was on foot en route to Cave Bar More, where you can drink cocktails and eat snacks within a cave under a five star hotel called Hotel More, pretty cool. It’s on a little coastal path towards the north side of the Old Town. The views overlooking the Adriatic Sea are insane and the water colour, as you can see, is crystal clear. Along the route there are various places where you can walk down to a set of stairs, which go directly into the sea for a swim. Not a bad walk knowing there’s a cold beer or cocktail at the end of it in the most unique bar you’ll likely to visit.

Mark is your go to person for your next event in Croatia. So why not give him a call?

Want to read more micro blogs on the places Mark has visited, then head over to his Instagram page @eventstraveller. 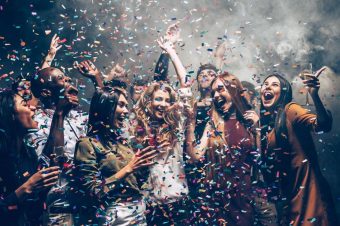 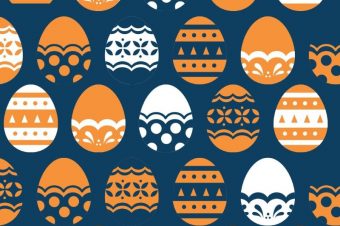 We would like to wish all of our lovely clients and suppliers a very Happy... Read More 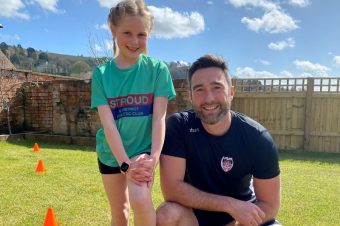 We are very proud to be supporting one of our own, Mark and his 9... Read More 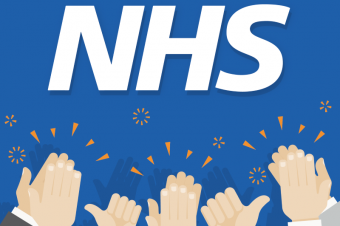 We all proudly clapped for our NHS last night and we just want to say... Read More 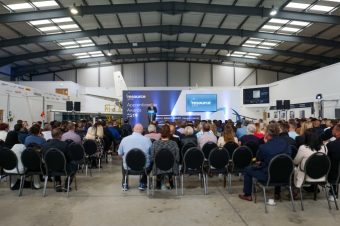 THROWBACK We love working in unusual venues and this event was great fun to be... Read More 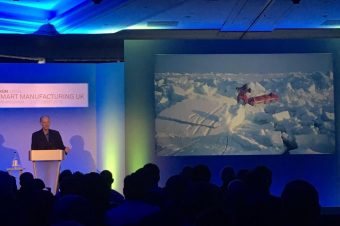 THROWBACK Our software client wanted to bring decision makers in the manufacturing world together to... Read More